On the heels of her newly released Netflix special, Michelle Wolf: Joke Show, Wolf is hitting the road with all new material. Michelle hosted and executive produced the half-hour comedy show The Break with Michelle Wolf on Netflix and her first hour-long stand-up special, Michelle Wolf: Nice Lady, premiered on HBO. Wolf worked as an on-air contributor and writer for Comedy Central’s The Daily Show with Trevor Noah, as well as a writing supervisor and performer on Late Night with Seth Meyers. 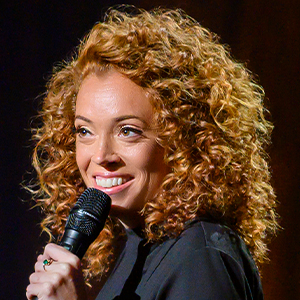