Are you a Denver guru? Be heard and share your experiences by becoming an 303area.com Contributor. Learn More!

Are you a local in the Denver area? Join your community and Get Connected with others in your area. Join FREE!

Winter in the City | Holiday Season Events in Downtown Denver 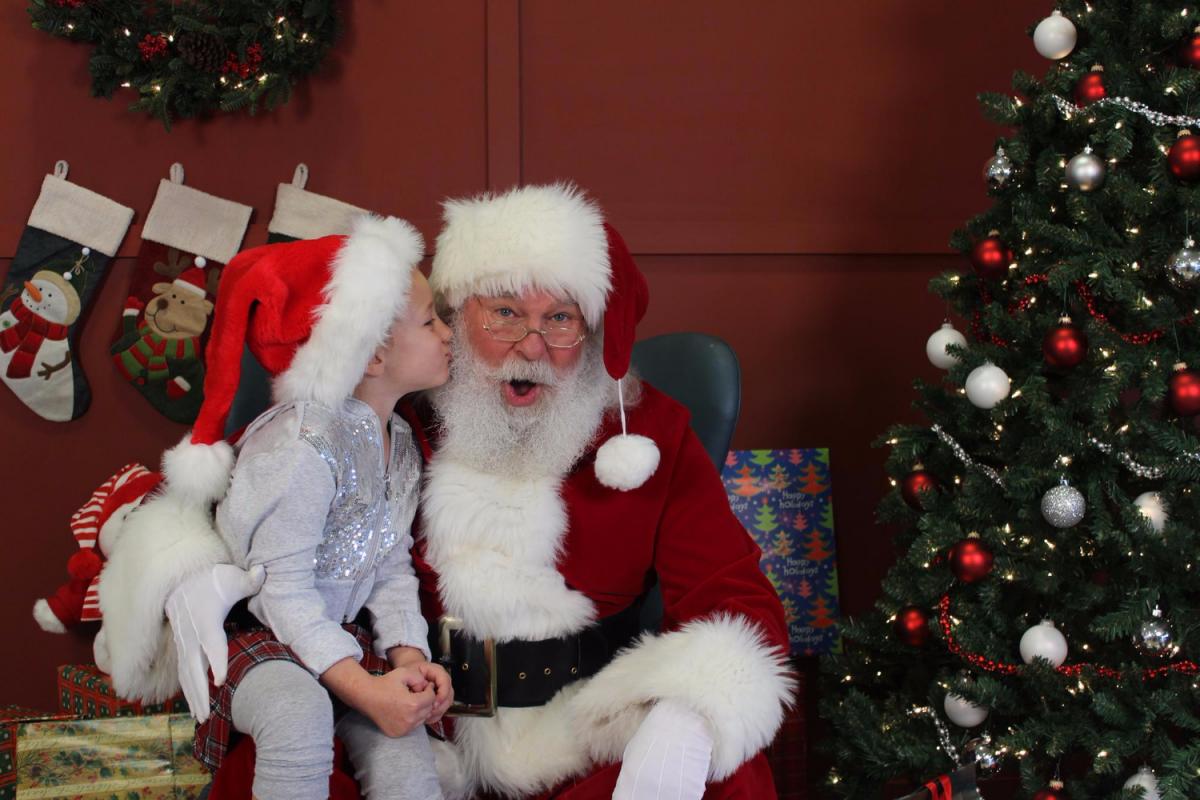 We'll venture to guess that places in the U.S. with a winter season as spectacular as Denver's are few and far between.  We live in a city nearly defined by the winter season and all it has to offer.  When it comes to holiday season events, the Downtown Denver Partnership's Winter in the City is the perfect event series that captures the essence of the Winter in Denver.

From ice skating to market shopping, dazzling light ceremonies, and more, there is no shortage of great winter and holiday events around Downtown Denver.  Here are a few of the best.

Southwest Rink at Skyline Park - Bring the family and enjoy FREE ice skating at Skyline Park.   Bring your own skates or rent some for only $2.  Bring an unwrapped toy or a new pair of socks and get free skate rental.  Open now until February 14, 2012.

Holiday Lights Downtown - All the monumental buildings in Downtown Denver will be illuminated with tons of dazzling LED lights for the holiday season.  Buildings include the Denver City & County Building , the 16th Street Mall, all of Skyline Park, and Denver Union Station.  The lights will be up from now until mid-January.

New Year's Eve Fireworks Downtown - Nothing says New Year's Eve quite like an amazing fireworks display.  The first show is at 9 p.m. and the second at midnight.  The best viewing spot is from the 16th Street Mall.  Get there early for a good spot. 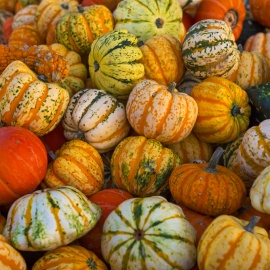 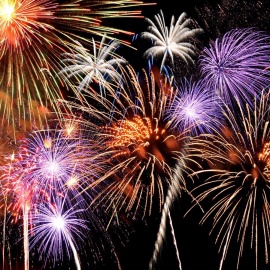 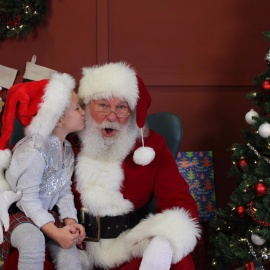 Winter in the City | Holiday Season Events in Downtown Denver